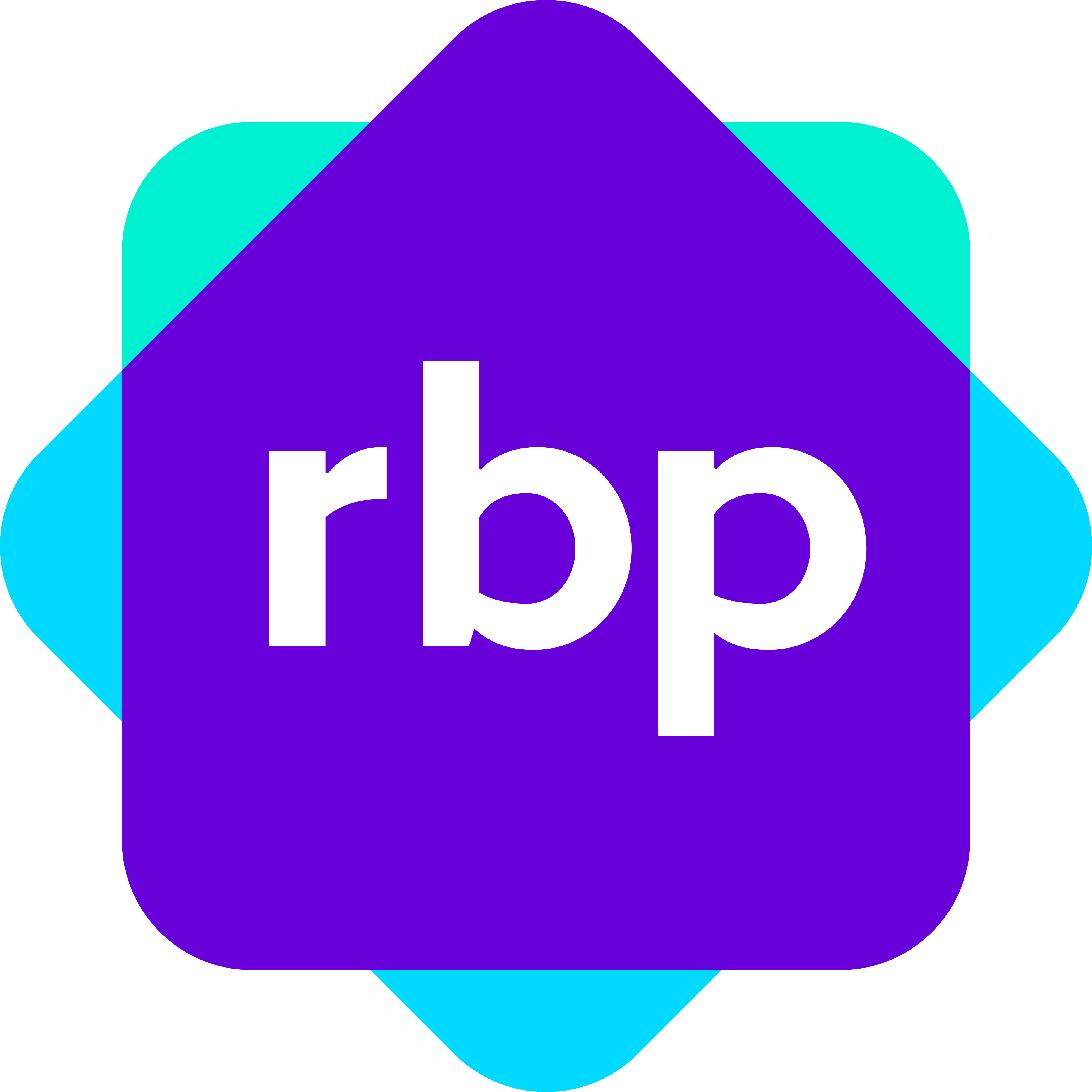 By
Pushback from residents and investors is a common fear when rolling out a resident benefits package, but there is no need to fear.
❮ All Articles

Pushback from residents and investors is a common fear when rolling out a resident benefits package, but there is no need to fear.

With resident benefits packages being still a relatively new concept in property management, it’s understandable to have some concerns about implementing one. The chief among these is typically resident pushback, which tracks logically with the concept “people don’t like being charged for stuff.” Fearing pushback or a negative response when adding costs to a resident is understandable, but with RBP by Second Nature, pushback is rarely observed in practice.

Second Nature Head of Sales Bob Hansen, during a workshop at NARPM’s national conference in Kansas City, touched on how infrequently his clients experience pushback during rollout. “For those of you that are a little hesitant about rolling it out or unsure. I recall Director of Property Management at West USA Realty Dave Pruitt talked about rolling out his Resident Benefits Package on a podcast. He rolled it out to people real quick and I think of 80 people, one person pushed back.” That one person did not renew their lease as a result, but Pruitt filled the property with a willing renter a day after and never looked back.

Resident pushback proves to be minimal because the programs you’re implementing are creating value. People generally don’t mind paying for things they deem worth the money. Thus, a big key to a successful rollout is making sure what you’re providing is a value add for the resident.

Revolution Rental Management CEO Todd Ortscheid elaborated on the concept further, saying “If you're providing a tangible benefit to someone, or even sometimes an intangible benefit, you know, we talked about 24/7 maintenance hotlines, and those sorts of things. These are all real benefits that people aren't able to get from someone else, and they're willing to pay for it.”

Effectively communicating these benefits also plays a big role in an effective and well-received rollout. There is a saying in marketing that “perception equals reality.” Really all that means is that the consumer’s perception of your product or service is what matters far more than the actual characteristics of it. Now, ideally, those things match, but poor marketing efforts and bad PR can create a negative perception of a worthwhile offering.

For example, a package of benefits for a renter that adds value which exceeds what the renter pays for it is the reality of a resident benefits package, but the perception could be “more stuff I have to pay for.” This is why communication is key. Being transparent about what these programs are and why they’re helpful can help the perception match the reality, making onboarding much easier.

The same is true for your clients, who may have fears of the additional costs putting off potential residents. These programs protect their asset and create a positive experience that actually helps retain residents. It quite literally makes them more money. The benefits dramatically outweigh the costs and the value created for both resident and investor is undeniable. Communicating this is key.

Long-time PM Jennifer Stoops, who is the Vice President of Corporate Development at PURE Property Management, notes her decisive action at rollout that resulted in very little negative perception and pushback on her company’s RBP. “So we communicate with everybody first. We like to send information out to all our clients who are really excited about just letting them know what's going on. We updated our website, we updated right before you apply on our application, we updated any FAQs, everywhere that we had any information about applying, leasing from us anything at all, it was all put there. And we made a big deal out of it, because it was a value add.”

“So if tenants are moving around one management company to another, and you're the company who doesn't offer this, that's actually the thing that you should be afraid of, you know, thinking about being afraid of benefit packages, you don't want to be the one company who's not offering these things that are now becoming standard," says Ortscheid. "If that's what tenants are expecting to see, you know, all three, that's actually a problem.” 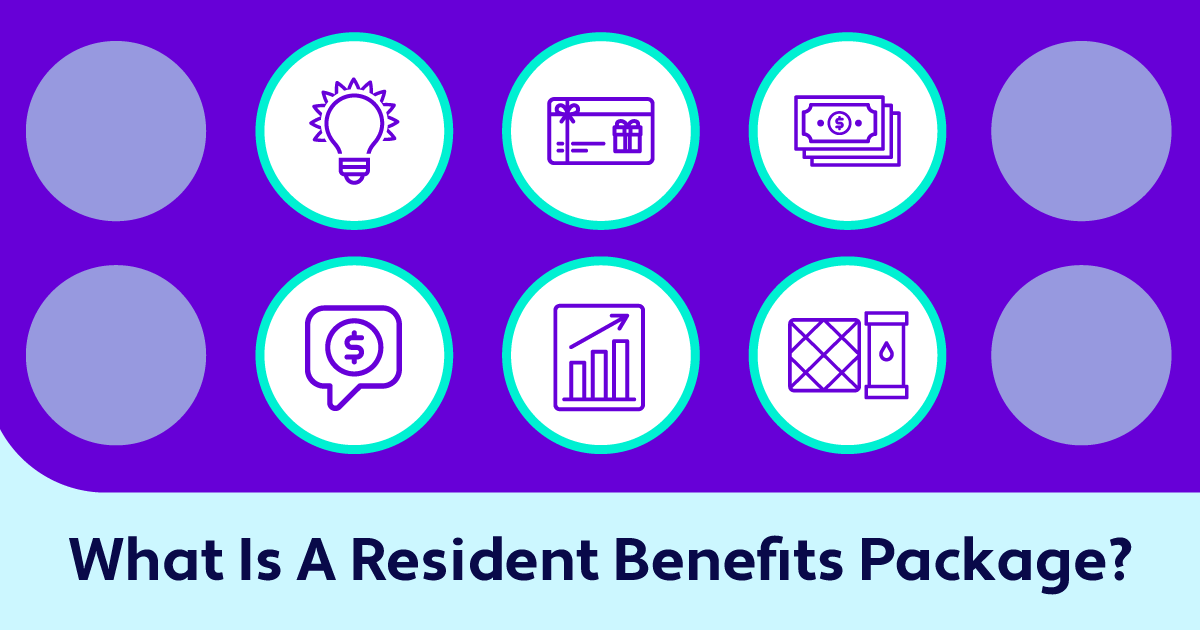 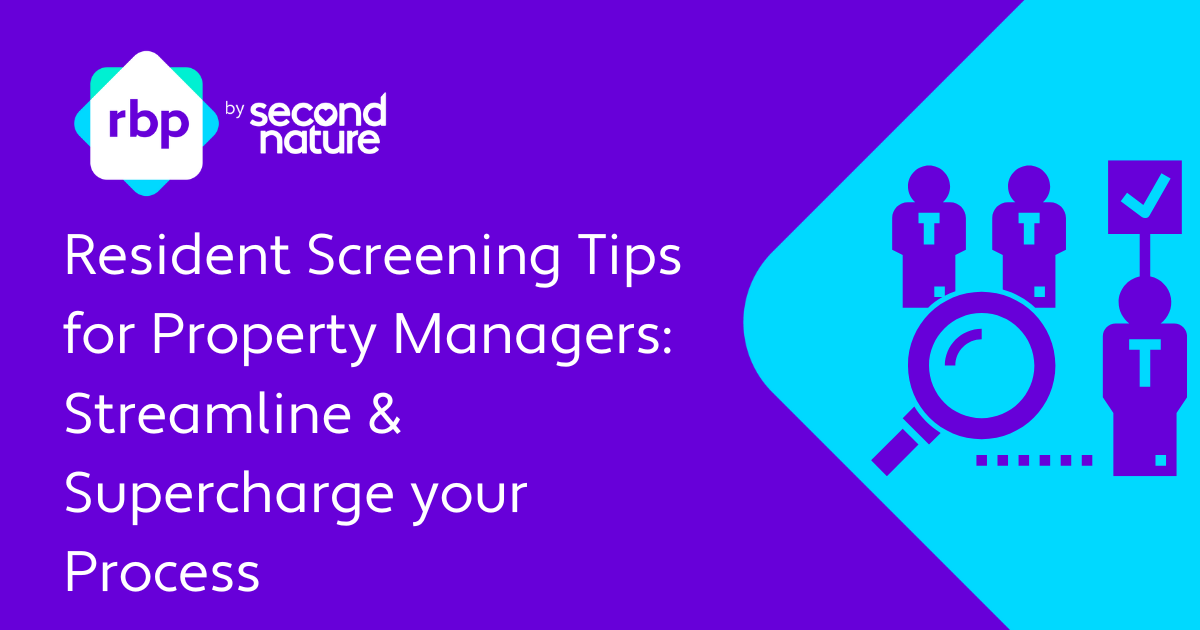 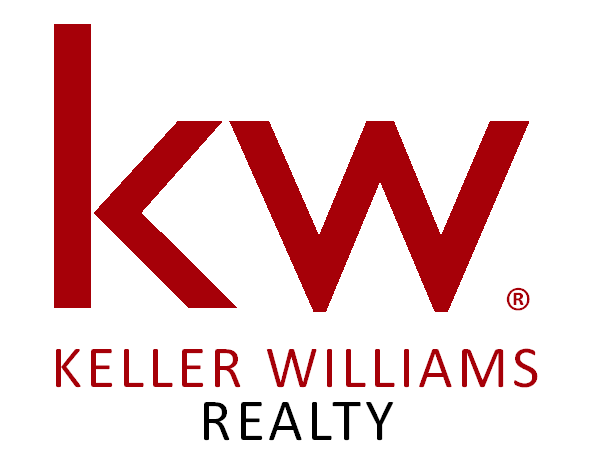 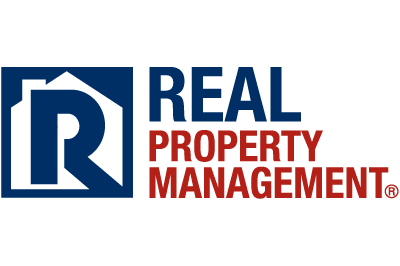